And Saturday's winner is....

By order of the Council, due to Coronavirus.

Libretto by B C Stephenson

Dorothy is a comic opera in three acts. The story involves a rake who falls in love with his disguised fiancée. It was first produced at the Gaiety Theatre in London in 1886.

The Western Chronicle (below) records "The feature of the evening was the appearance in the second Act of a pack of foxhounds, kindly lent by the Rev A E Milne and Mr W F Fuller, Masters of the Cattistock Foxhounds." 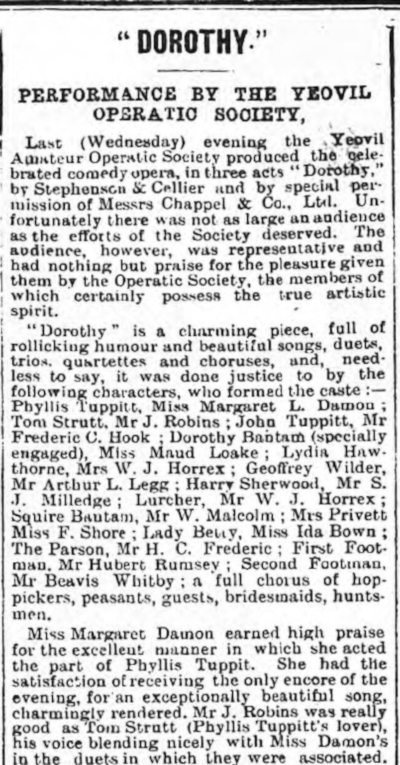 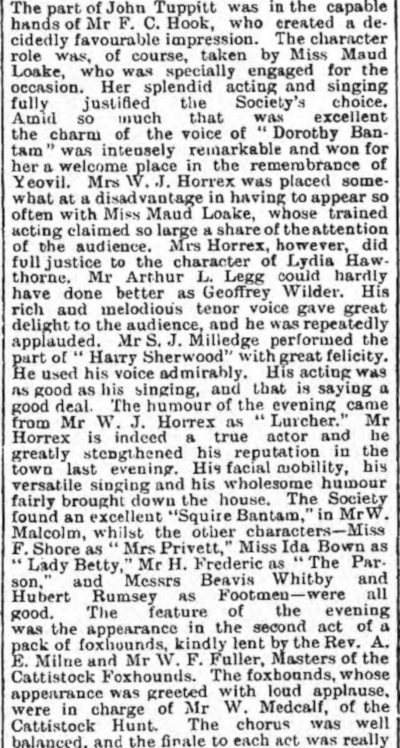 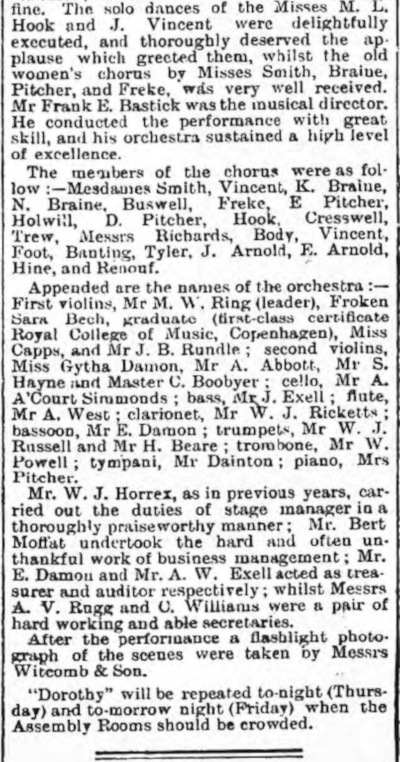 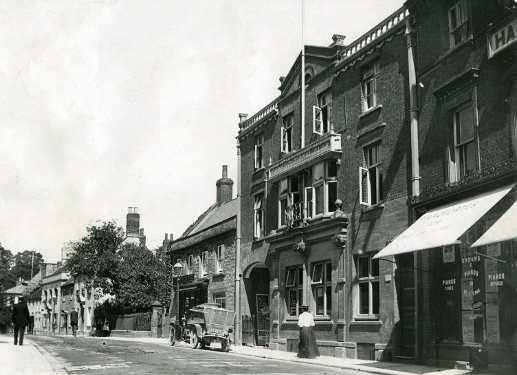